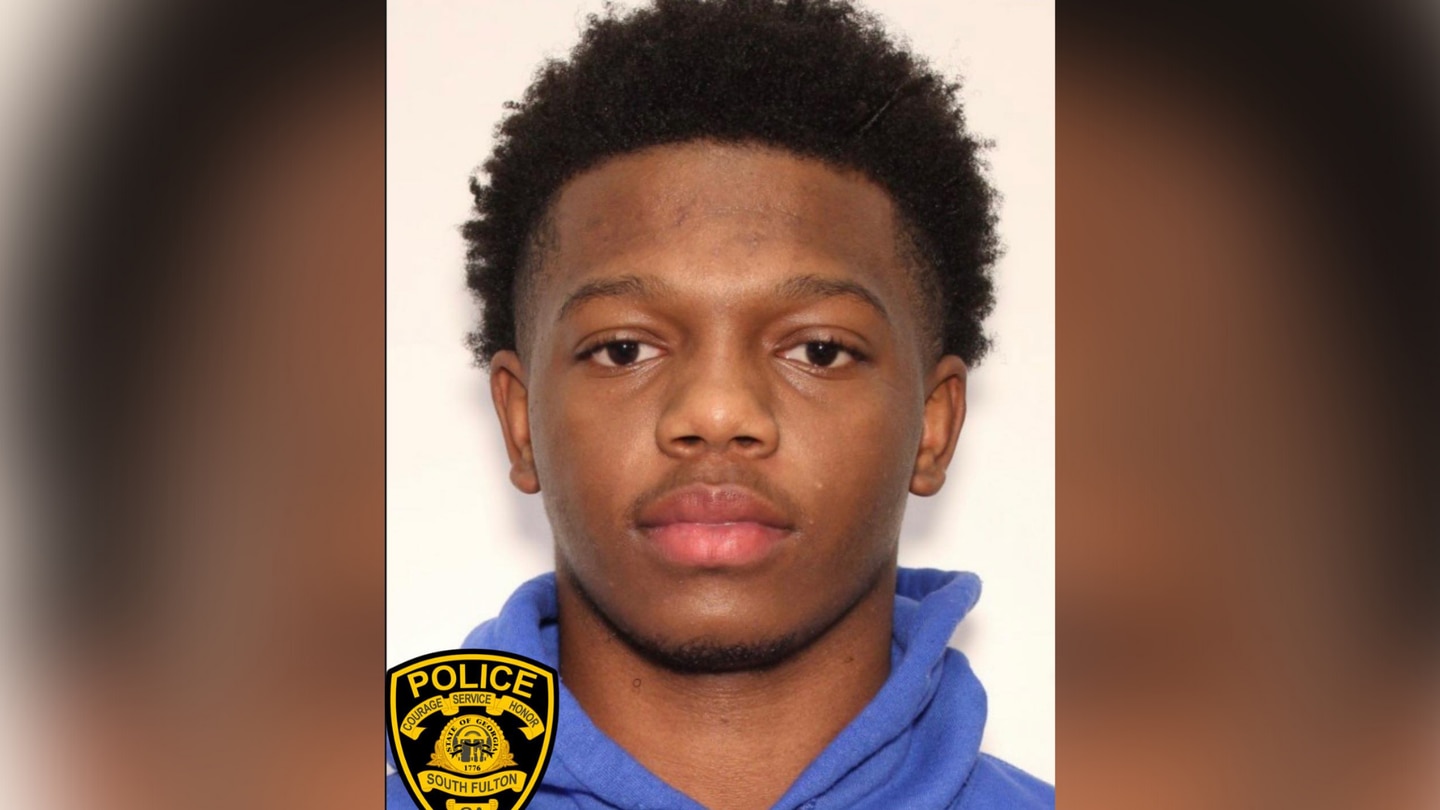 CITY OF SOUTH FULTON, Ga. – A Taco Bell employee accused of shooting two teenagers while at work says he shot in self-defense.

Channel 2’s Tom Jones was in South Fulton County, where the shooting happened last month at a Taco Bell on Camp Fulton Way.

Jones spoke to Jordan, who said he feared for his life that night. He also spoke to one of the victims, Juashawn Davis, 17, who was shot six times. Davis says a late night food run shouldn’t have ended with him fighting for his life.

The shooting occurred in the early morning hours of May 19. Davis, who was 16 at the time, said he and his friends went to Taco Bell to buy takeout food. He said Jordan came out and opened fire on them.

“The dude was looking our way and he just started pulling out a gun,” Davis said. “And I heard no words. My friends didn’t say anything.

Jordan claims another customer threatened him, so he went inside the store to get a Draco or mini-Draco pistol. Jordan told Jones a car arrived, the people inside said a few words, and then one got out of the car.

“Guns were drawn and shots were fired,” Jordan said.

Jones asked Jordan why he had a gun at work, but Jordan didn’t answer. He claims the shooting was in self-defense.

Davis has hired attorney Jackie Patterson, who wants to know if Jordan has a violent criminal history and shouldn’t have been hired by Taco Bell.

“We know Taco Bell has a duty to make sure customers are safe, and that didn’t happen in this case,” Patterson said.

Two Texas high school students killed leaving graduation rehearsal There were four teenagers in the car that overturned on the way to school rehearsal. (DTM)