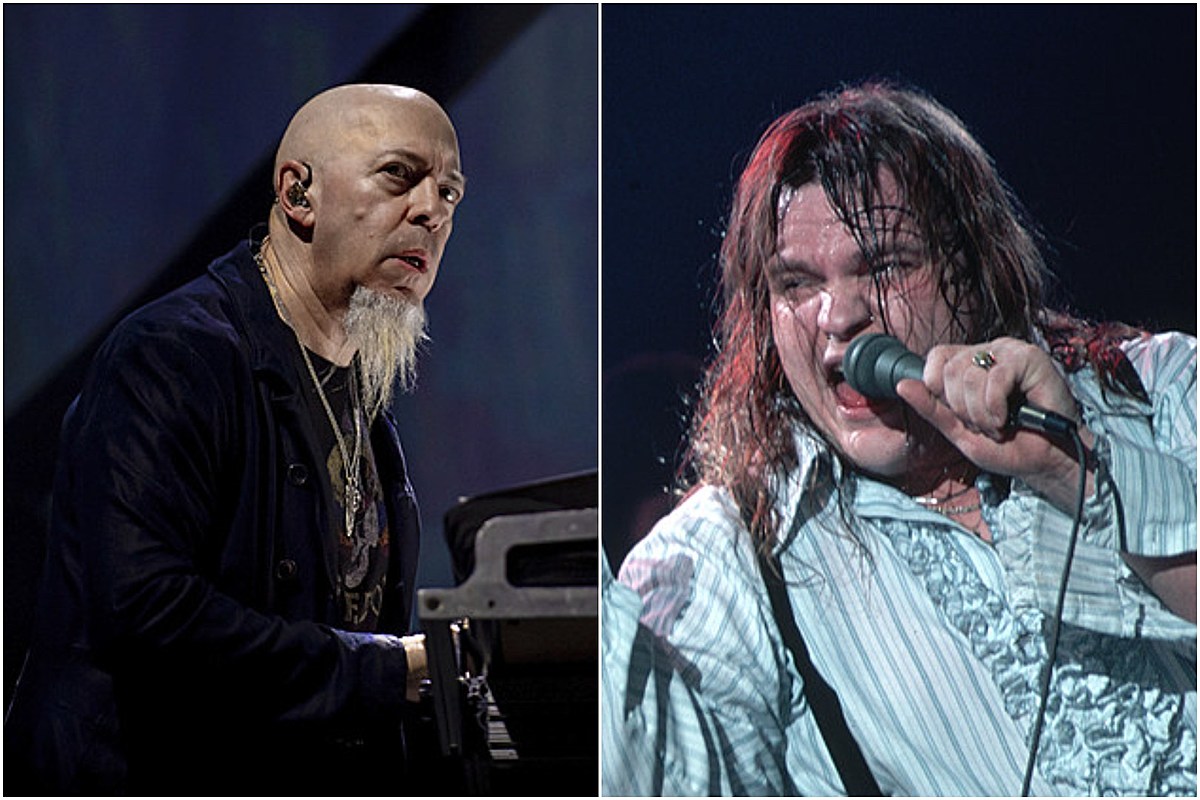 Dream Theater’s Jordan Rudess recently posted a YouTube video in memory of Meat Loaf, recalling his audition for the rock icon in the late ’80s. Rudess plays piano on “I’d Do Anything For Love (but I won’t)” while footage of Meat Loaf performing is seen in the reflection of his piano. You can watch the video below.

In the description of the video, Rudess writes, “In the late 80’s I was asked to audition for Meat Loaf. I had about a day to prepare. We didn’t have streaming services. and we couldn’t google sheet music at that time, so I ran out and bought some Meat Loaf CDs and transcribed the songs I needed to learn for the audition. some songs from Bat out of hell and a few other Meat Loaf hits and felt quite prepared to walk into the room.

“We were kinda broke at the time and this job, aside from being super cool playing with Meat Loaf and his great band, could provide some much-needed financial relief,” he continues. “I think, ‘I made it. It’s going to happen.’ After the audition, Meat Loaf turns to me and says, “Dude, what does someone as talented as you do to audition for a big ass like me? You belong in Carnegie Hall, not on my stage.” I didn’t get the job, but that’s okay. More good things were about to happen… RIP Meat Loaf. “

Meat Loaf died Thursday, January 20 at the age of 74. Many rockers have since shared tributes, condolences and memories surrounding the artist. Loudwire sends its condolences to the Aday family and all those who were close to the rock legend.