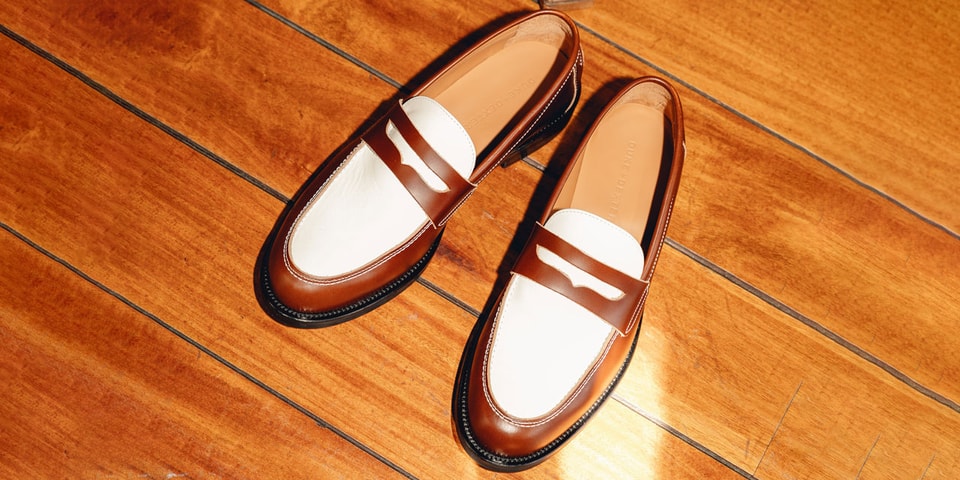 DUKE and DEXTER New collection of shoes for men SS22

British footwear company DUKE + DEXTER has been on a steady incline in men’s footwear since its launch several years ago, and for Spring/Summer 2022 the brand plans to take things to the next level.

The global shoe brand was founded in 2015 by Archie Hewlett – who sold loafers from his bedroom – and counts celebrities such as Ryan Reynolds, Snoop Dogg, Michael B. Jordan and Dwyane Wade among its ambassadors. For SS22, the collection is meant to reflect ‘leisure’ and recall the ‘old school country club’ nostalgia of the 80s and 90s with a range of trainers and dress shoes.

The tennis shoes feature a white leather upper with perforated side panels and tan gum soles, while the loafers feature an all-white version with an elongated penny hole slit and black outsoles and a brown and white version with an elegant brown leather contrast. Additionally, a suede running shoe also comes with a gray and neutral color contrast, white midsole and beige ridged gum sole.

Hewlett – which oversees production and works alongside a team – says the brand is “all about deeply passionate and talented people who are ready to push for change in an industry that is increasingly turning to something we hate: fast fashion”.

“The team does it with conviction, creating styles and stories that exist for a reason. It is this determination and this desire to always be better that makes us who we are,” he adds.

D+D’s SS22 collection and campaign will launch on April 29, and more information can be found on the brand website.

In addition, the emerging menswear brand Le PÈRE was launched with the aim of re-contextualizing fashion.