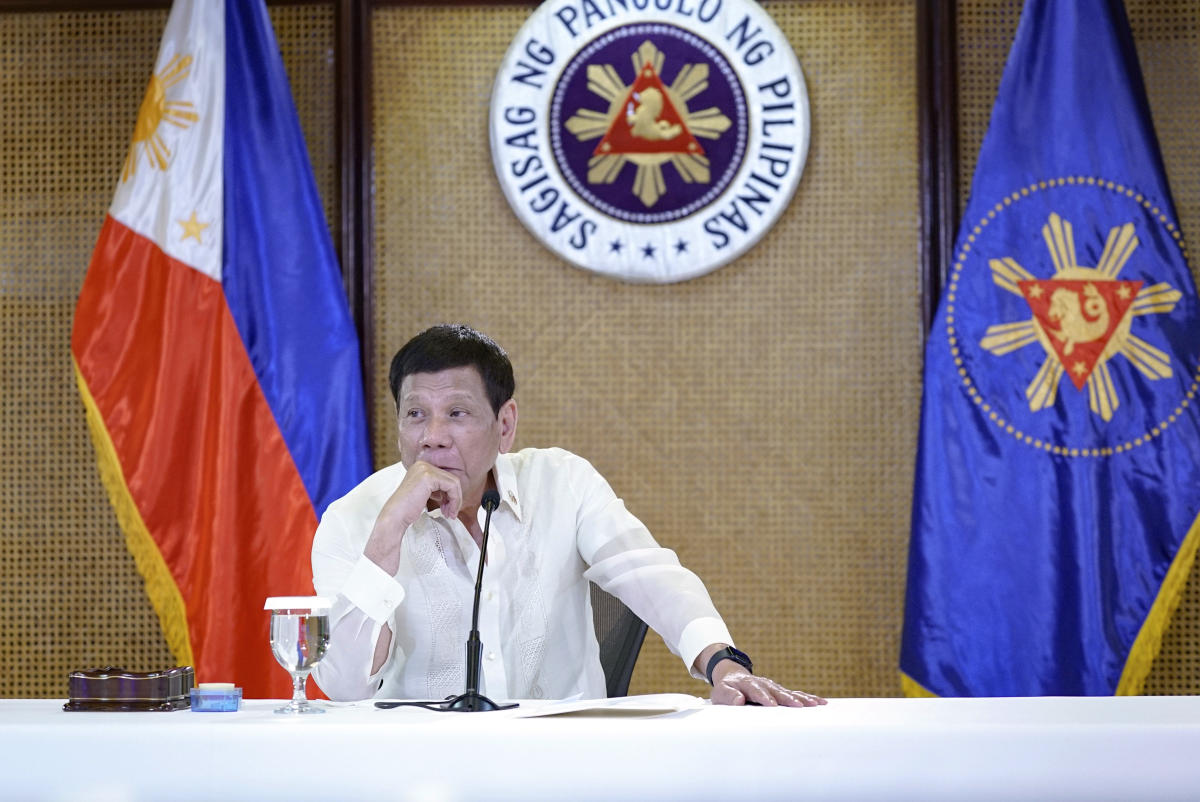 Duterte asks for more taxes to pay the huge debt

The outgoing Duterte administration, which has been on a borrowing spree to fund the pandemic response and expensive infrastructure projects, wants the next administration to impose new taxes to pay off the 5.3 trillion peso debt it she contracted.

In a statement released Sunday, May 29, ACT teachers’ representative France Castro said the Duterte administration had “only used the COVID-19 pandemic as an excuse to borrow billions of dollars for education projects. infrastructure”.

Castro noted that the Duterte administration was unable to provide enough funds for aid and services during the pandemic, but still managed to inflate the country’s debt.

On May 25, outgoing Department of Finance (DOF) officials proposed a “fiscal consolidation” plan that they hope will be used by Ferdinand Marcos Jr. to pay off the country’s huge debt.

Economic group IBON, however, said the additional taxes proposed in the DOF plan are largely “consumption-based and will disproportionately burden low-income Filipinos.”

Castro of ACT-Teachers said ordinary Filipinos should not be burdened by the Duterte administration’s failure to properly manage its fiscal situation and plan its priority projects.

“Why are the poor and the middle class the government’s first targets when it imposes higher taxes to raise funds for the reduction of public deficits and the accumulation of debt?” Castro asked.

“He should tax the rich and big business first instead of squeezing the already dried pockets of poor and middle-class Filipinos who have been hit hard by the pandemic economic crisis,” she added.

Meanwhile, members of the Duterte cabinet and other government officials are meeting Monday for a two-day summit on the administration’s achievements.

The “Duterte Legacy Summit,” to be held at the Philippine International Convention Center (PICC) in Pasay City, will showcase the administration’s accomplishments and accomplishments.

Pola Rubio is a journalist and photojournalist covering Filipino politics and events. She regularly follows global and local events. She defends animal welfare and freedom of the press. Follow her on Twitter @polarubyo for regular news and cat posts.