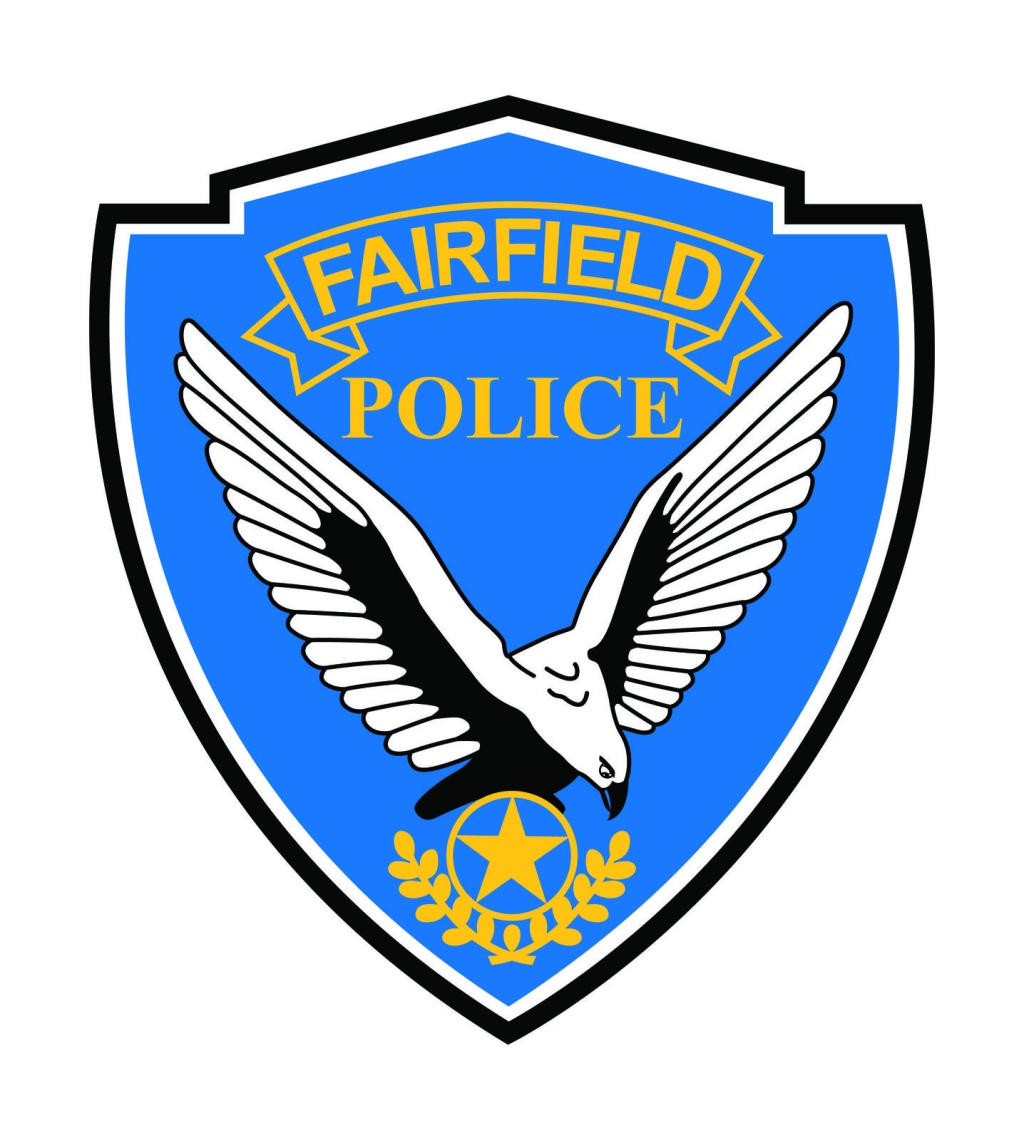 Two men were arrested in Fairfield on Wednesday in connection with a carjacking that occurred in Vallejo the day before.

According to a social media post, police were tipped off by one of the city’s license plate-reading Flock cameras that a stolen car was in the area. The vehicle was located by Constable Dustin Kimball in the Green Valley Crossing parking lot on Business Center Drive. Kimball also observed the occupants – Major Jordan, 35, of Fairfield; and Javon Dickerson, 31, of Vallejo – exit the vehicle and enter a local business.

“As it had previously been reported that the men were armed, officers elected to wait out of sight,” the department wrote. “This decision was intended to prevent a confrontation from occurring inside the company.”

When Dickerson and Jordan left the store, they were arrested and taken into custody without further incident.

Dickerson was under post-release county supervision (PRCS) and Jordan was on parole. Both were arrested and taken to Solano County Jail. Dickerson was charged with appropriating lost property and violating the PRCS, while Jordan was charged with possession of a stolen vehicle, violating his parole, impersonation and driving with a suspended licence. Dickerson’s bail was set at $7,500 and Jordan’s at $25,000.