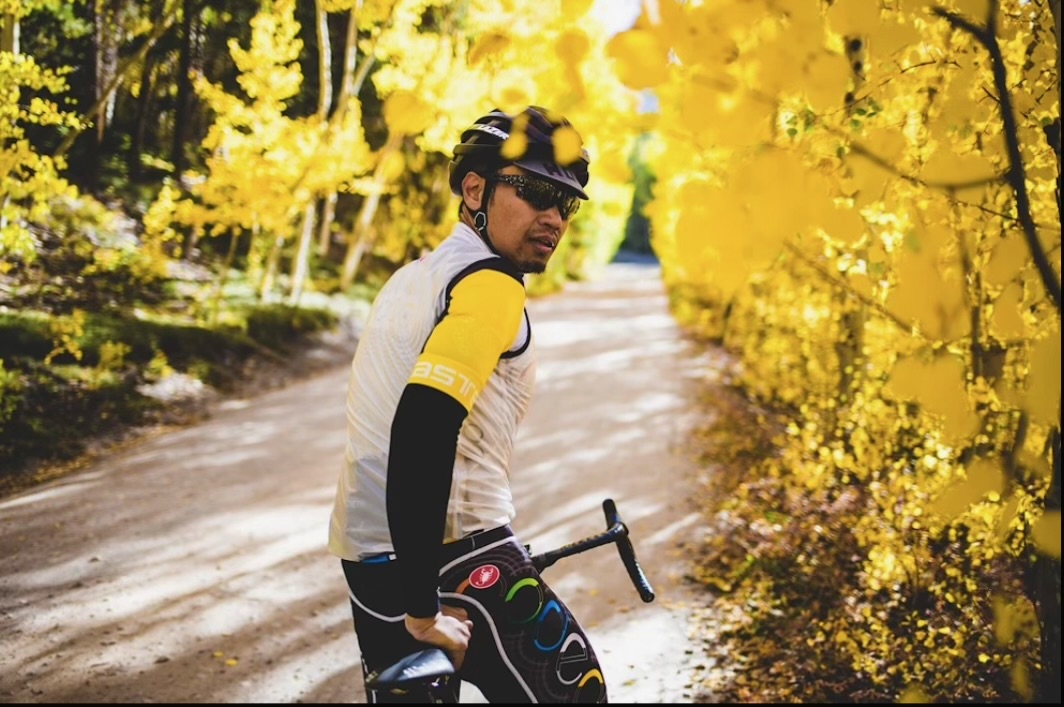 LAS VEGAS (KLAS) – A year after five cyclists were struck and killed by a truck outside of Las Vegas, family and friends recall their memories.

Donalrey Nieva spoke to 8 News Now Friday about his brother, Gerrard Nieva, who was killed in the crash on December 10, 2020.

â€œI miss him a lot,â€ Nieva said. “He was just a special and special guy.”

He said Gerrard lived and breathed bikes, and it was something the two shared until his life was suddenly stolen.

Gerrard Nieva was part of a group of cyclists hit by a commercial truck driver who was drugged on methamphetamine on US 95 near Searchlight.

â€œWe still miss them,â€ Tyrone said of those killed. â€œWe think about them every day.

“It was a very hard blow for us,” he added, speaking of the cycling community. â€œWe all knew and rode with this whole group. “

He said on Friday he wanted to make sure the names of those lost were never forgotten and hopes this tragedy will always serve as a reminder.

â€œWe need to advocate for safer roads,â€ Tyrone said. â€œFor driver awareness and not to let this be swept under the carpet and forgotten. “

He and Donalrey ask the others to always keep an eye on the roads and think of Gerrard, who loved to travel anywhere on two wheels.

“The pain will always be there,” Donalrey concluded of Gerrard’s death.

Truck driver Jordan Barson was sentenced to a minimum of 16 years in prison in June.

Ghost Bikes Las Vegas will host a Memorial Hike for those killed in the crash on Saturday, December 11.

For more information on the souvenir, walk click HERE.