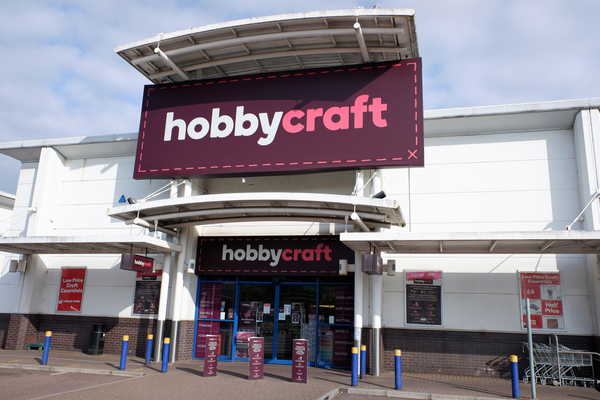 Arts and crafts retailer Hobbycraft will create more stores and jobs after posting a surge in profits over the past year.

The company said its adjusted pre-tax profit for the financial year 2022 was £15 million, up 8.7% from the previous year.

Over the next financial year, the retailer is due to build three new stores in Bromborough, Merseyside; Biggleswade, Bedfordshire; and Southend, Essex; creation of 40 new retail jobs.

Chief executive Dominic Jordan said the company was “incredibly well placed” to move forward, but added that the 2023 financial year would be “difficult”.

He said: “As we emerge from the pandemic, the business is incredibly well positioned to build on the strong performance of 2022, with multiple new initiatives including the new website, workshops, new stores and a subscription model to be launched in the coming year.

“However, we are aware that the year ahead will be very challenging, particularly given the strong inflationary pressures on our customers and we are starting to see this impact on market demand in early 2023.”

Jordan said Hobbycraft was facing challenges due to the ongoing cost of living crisis and pandemic, which includes a significant increase in transportation costs and the closure of the business for seven weeks in 2021 as it was not classified as an essential retailer.

The company has shifted its focus to the digital space and has seen online sales rise 58.2% since stores reopened in April 2021 compared to pre-pandemic levels in 2020.

The group also welcomed the strong growth of its benefits program, Hobbycraft Club, which now has 5.9 million members.

Seven new stores and 100 new jobs were created in the 2021-22 financial year in areas including Leicester, Rochester and Boucher Crescent in Northern Ireland.