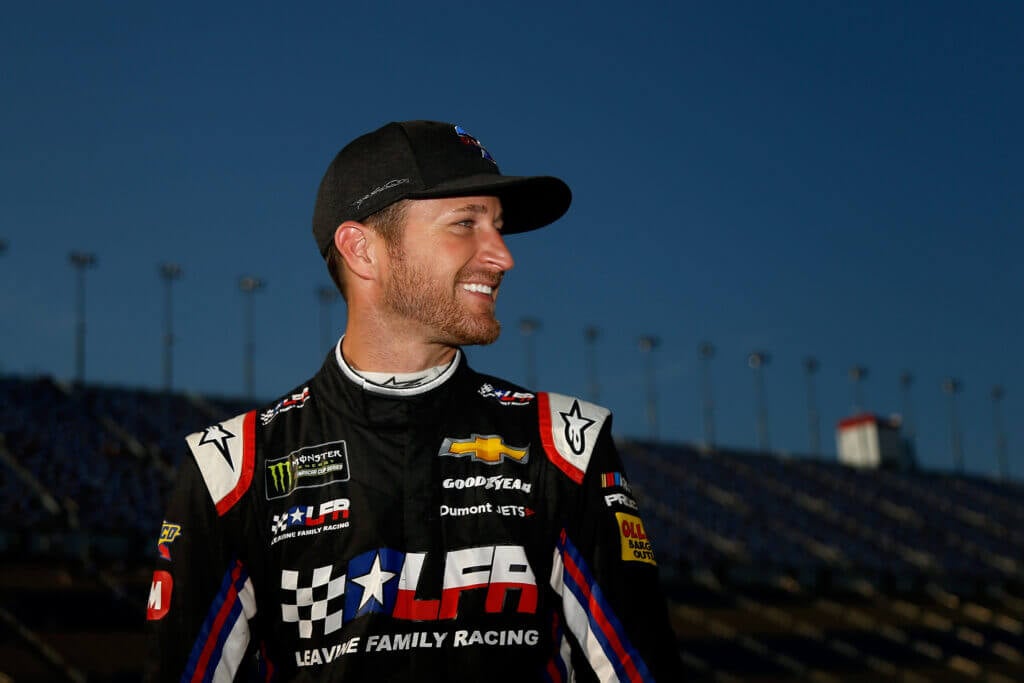 Kasey Kahne, after three years of uncertainty, is back in the driver’s seat – The Athletic

BARBERVILLE, Fla. — On a chilly evening when the end result shouldn’t have made him smile, Kasey Kahne couldn’t help himself as he leaned against a black toolbox inside the pits at Volusia Speedway Park as his crew scraped away the mud and inspected their race car parked right in front of them. That he spun in the feature-length World of Outlaws Sprint Car Series opener on Thursday was of little consequence.

What made Kahne smile was that he was here, on this half-mile dirt track in central Florida, as a full-time WoO competitor.

Just three years ago, Kahne, 41, faced serious doubts about whether he could race again, concerns that arose after complications with severe chronic dehydration forced him to retire prematurely from NASCAR in 2018 and a sprint car crash in 2019 that left him with serious injuries. Team ownership, not actually racing, seemed to be Kahne’s only avenue to remain active in motorsport.

But after returning to full health in 2020, Kahne is not only back to racing, but doing it full time after committing to running more than 80 sprint car races on the WoO circuit. And while he wasn’t satisfied with finishing 19th in the 26-car field, he found satisfaction in the journey that brought him here and the one he was about to embark on.

“I thought I wouldn’t run much anymore,” Kahne said. “But now I’m really happy to be in a car and really happy to be racing again. It excites me. I feel really good about it. … My body is great again and my eyes are good again. very well, so it’s good not to have vertigo.

Despite 141 WoO careers beginning in his name, this is going to be a different experience for Kahne.