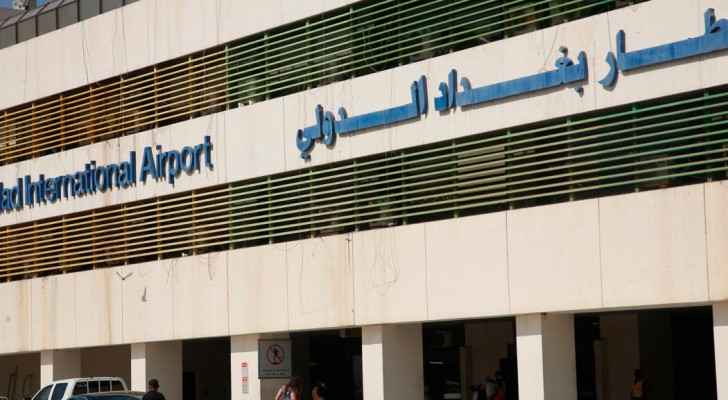 Kuwait suspends flights to Iraq after attack on

Kuwait announced the suspension of flights to Iraq for a period of one week from Sunday January 30. This follows a rocket attack targeting Baghdad International Airport.

For their part, the Iraqi authorities announced that an attacker had been arrested.

Kuwait Airways revealed in a statement on Saturday that flights to Iraq have been temporarily suspended following instructions from the Kuwait Civil Aviation Authority due to current conditions in Iraq.

Iraqi authorities said in a statement on Saturday that they had arrested an individual believed to be behind the airport attack. The person was arrested at a checkpoint near the northern province of Kirkuk.

No further details were provided in the statement.
Iraqi Prime Minister Mustafa al-Kadhimi urged the international community not to impose restrictions on travel to Iraq after the attack. Meanwhile, Iraqi Airways said the attack caused no disruption and flights would continue.