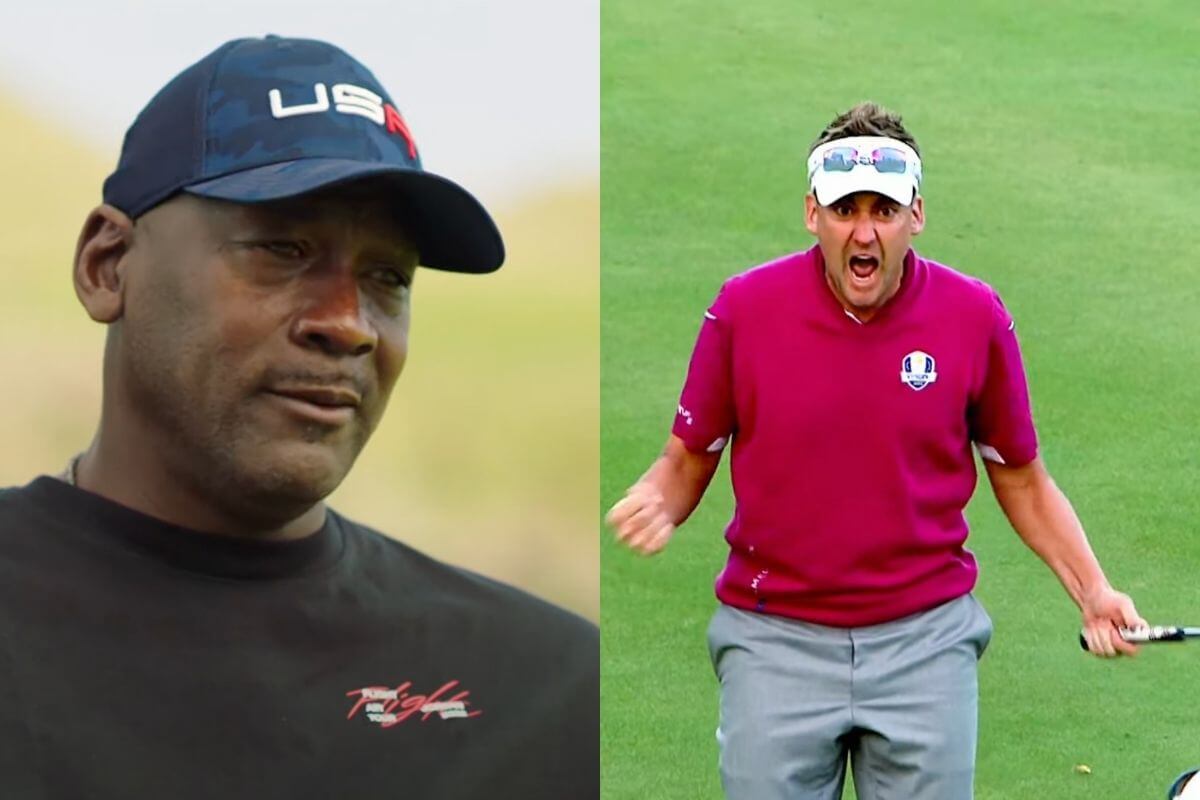 Michael Jordan is known for his killer instinct. It is his intrepid mindset and mentality that makes him the GOAT to so many people.

But, despite everything, Jordan revealed in an interview with Stephen Curry, the only golfer he’s actually afraid of:

“I’m not afraid of anyone… except Ian Poulter. I was going to watch him all the time. If I’m in one of his matches or walking he finds me after making a good putt, and it’s like, Man, I haven’t done anything. I love you and support you, but I stay away from him when I walk. I will not go and watch him ”

The fear comes from the 2012 Ryder Cup, where Jordan tried to shake Poulter, to no avail.

Clearly, Jordan has learned his lesson; don’t mess with “The Postman” because he always delivers.