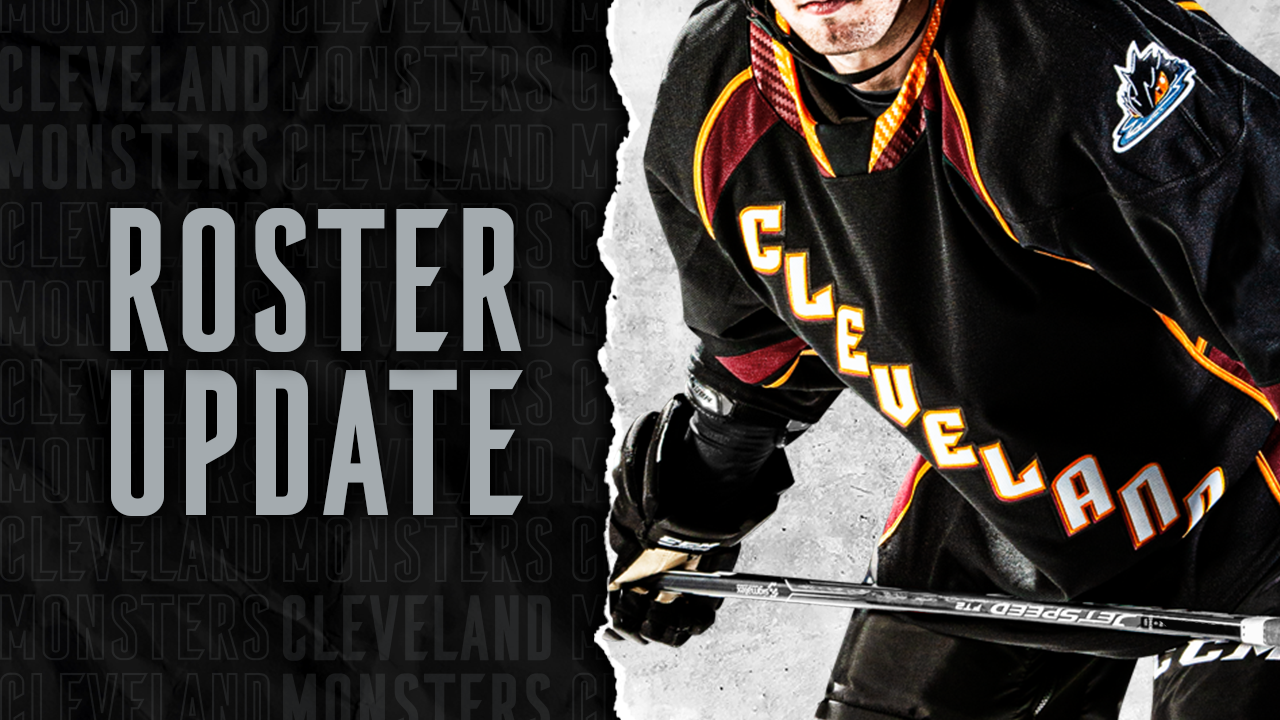 Stay up to date on all Monsters news with the Monsters Mobile App presented by the University Hospitals downloadable from Apple Store or Google Play Store. Be sure to follow the monsters on Twitter @monstershockey, on Facebook at www.facebook.com/monstershockey and on Instagram @monstershockey.