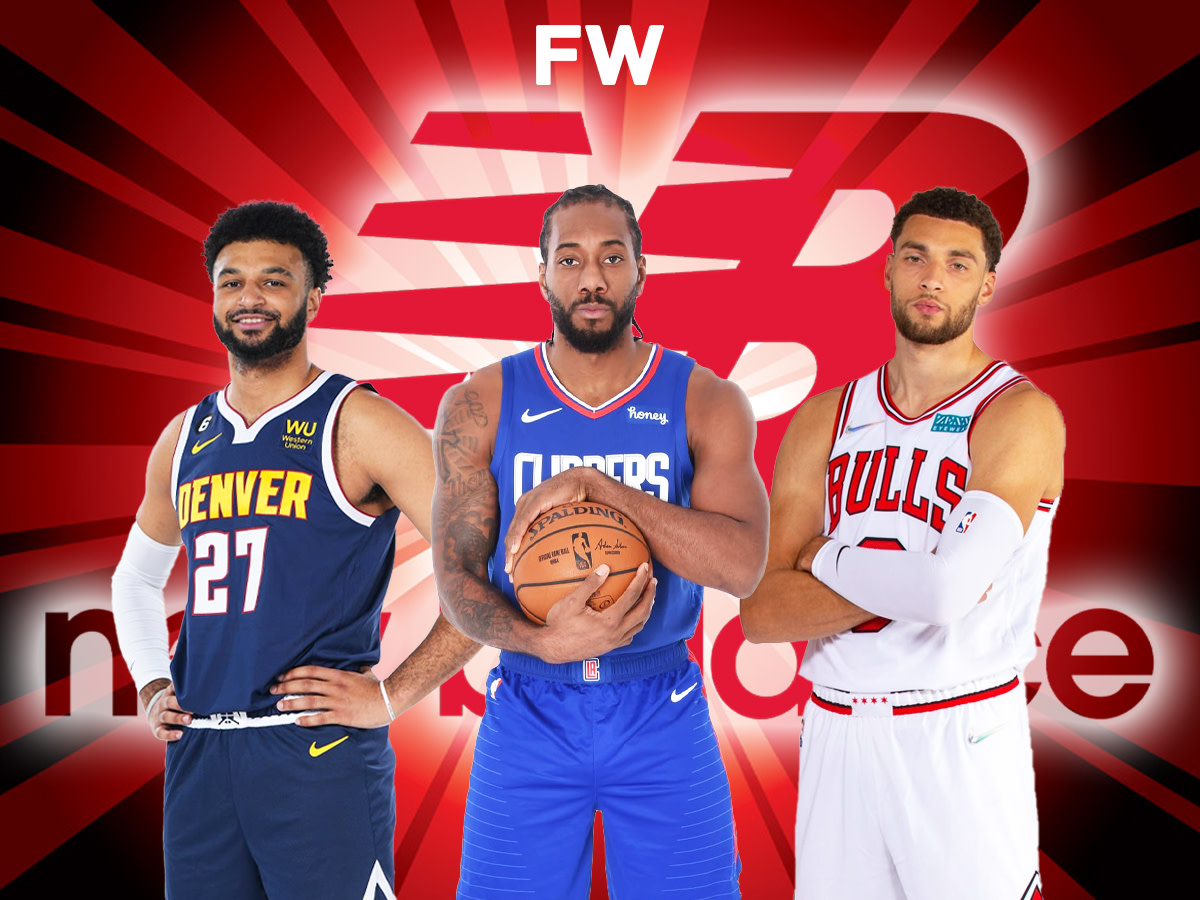 The basketball shoe market has so many big players and one of the new entrants is New Balance. The brand had diverged somewhat from the NBA world for a while as they hadn’t signed any notable players after James Worthy in the 1980s, but that changed a few years ago.

In 2018 they managed to sign Kawhi Leonard who was leaving the Jordan brand of Nike, and since then they have been expanding in the NBA market. They also managed to bring in Jamal Murray and Zach LaVine, to go along with other stars and they are looking to expand even more.

With the new NBA season on the horizon, New Balance released an epic ad featuring all of its big stars. NBA fans were thrilled after seeing it, with some of them surprised at the names they managed to squeeze in.

“Crush: For a few years now, New Balance has been making more sneakers than any other shoe brand”

“No, that intro with Kawhi was cold”

“NB have upped their athlete game 😯”

“Kawhi really left the Jordan brand and put a new balance on the map. Legend.”

“It was fire. Of course the big dog has a special entrance 🔥🔥🔥🔥”

“Okay, New Balance! So they were serious when they said they were trying to get into basketball sneaker culture.”

“Yeah, I need it for my next hoop shoe.”

It was an epic entry from Kawhi at the end and New Balance is really stepping up their game. This upcoming season is also important for Leonard as he is coming back from an ACL injury and he says he feels stronger than ever.

The Clippers forward staying healthy is vital for the Los Angeles Clippers as they seek a return to the playoffs and they are more than capable of winning it all if he stays on their feet. Kawhi was the first player to win Finals MVP wearing New Balance since James Worthy and he hopes to do so again in 2023.