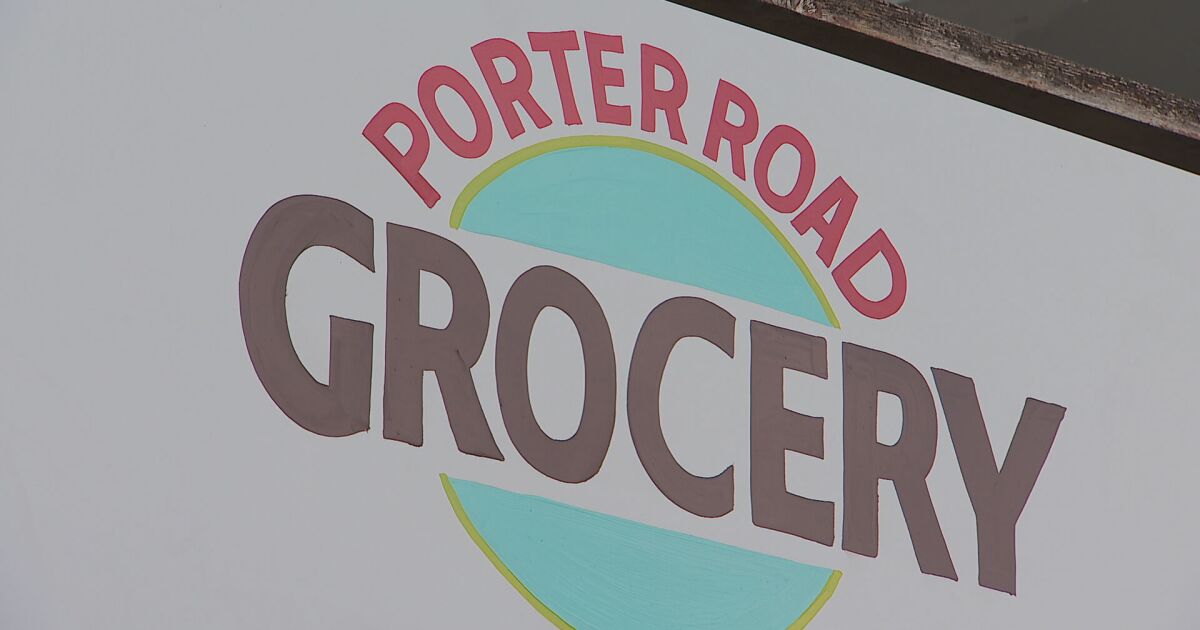 NASHVILLE, Tenn (WTVF) — From locally grown produce to sauces made in Tennessee, there’s a bit of everything on the shelves of a new grocery store in East Nashville.

Porter Road Grocery only opened in April, and owner Jim Douglas is already looking to expand into other areas of Nashville and Middle Tennessee.

A store in Murfreesboro near Maney Avenue will open this summer, and Douglas is looking for locations in North Nashville, Eighth Avenue, and Triune and Wartrace.

“It’s a food desert and you have people who haven’t been subjected to the quality that they might have. But if you look at a place like here, East Nashville, Eighth Avenue, Truine – it’s not really food deserts in the big sense because there’s a Kroger, Publix there. But what we have is a lack of representation for companies like this,” Douglas said.

Douglas said about 80% of the products in his stores are either local to the Tennessee area or local to areas where he lived before returning to Tennessee.

“I’m just a Southern person and what I love more than anything is supporting other small businesses. So that’s what it’s ultimately about,” Douglas said.

Douglas, who works in the hemp and cannabis industries, had the idea to open this store while working in farmers markets and at the Tennessee Grocers and Convenience Store Association.

There, he said he learned how difficult and expensive it is for local products to make it to store shelves.

“I got to know a lot of these brand owners and saw how they try to get into bigger stores, but how they come up against so many walls in the form of production scale, and how their availability to donate products to stores like Kroger is $100,000, $200,000 at a time,” Douglas said. “After a few years of being involved in this industry, I decided to take it upon myself to open local markets, and that was a huge motivation behind it.”

Douglas is excited about the investment and said not all stores will carry the same products. He said it will very much depend on the needs of the community.

“Other stores will be more product-focused, meat quality and similar product quality, more in bulk that people can buy – people with families, low-income housing, things like that. “

Douglas said meats like pork were raised and slaughtered locally. He said the long-term goal is for all stores to process all meat.

“Fresh choice, better quality. You know, not everyone can get to farmers markets, and these people do such a great job with their produce. Their sales shouldn’t stop at the farmers market. “

Douglas said the best way to contact him to get your products to his stores is to send him a message on instagram.

Release date, price and where to buy

Estocada and Other Songs by Jay DeFeo – The Brooklyn Rail