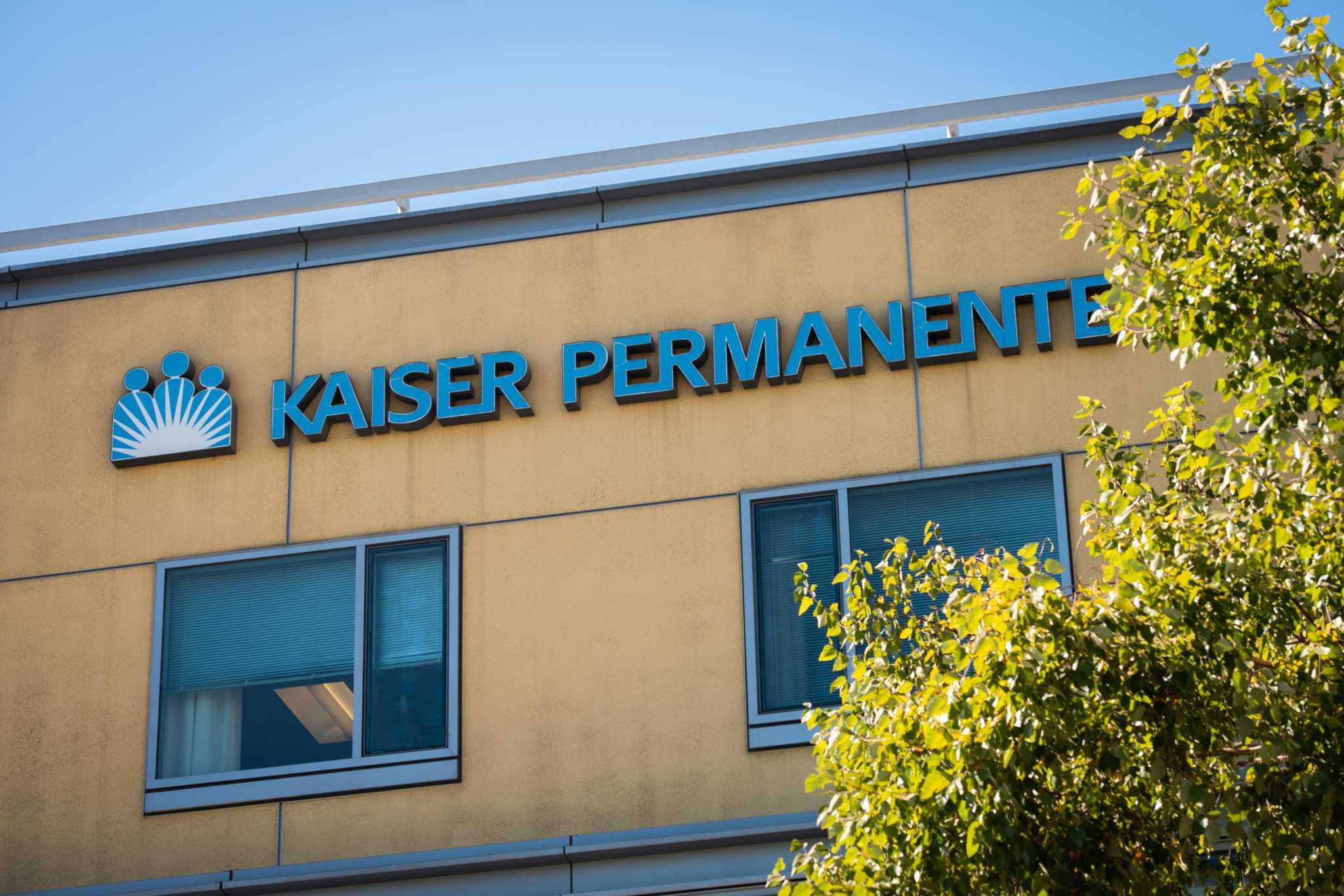 Santa Clara police said they reached a peaceful resolution with a person inside the emergency room at Kaiser Permanente Hospital in Santa Clara on Tuesday morning, but did not immediately provide details of what happened. had passed.

Santa Clara police asked the public to avoid the area near the hospital at 700 Lawrence Expressway as law enforcement officials attended to the unspecified emergency.

At around 7:15 a.m., police tweeted that they were able to reach a peaceful resolution with a “subject” to the ER.

Police declined to immediately provide additional information about the incident, but said more information would be available on Tuesday.

This is a developing story. Check back for updates.