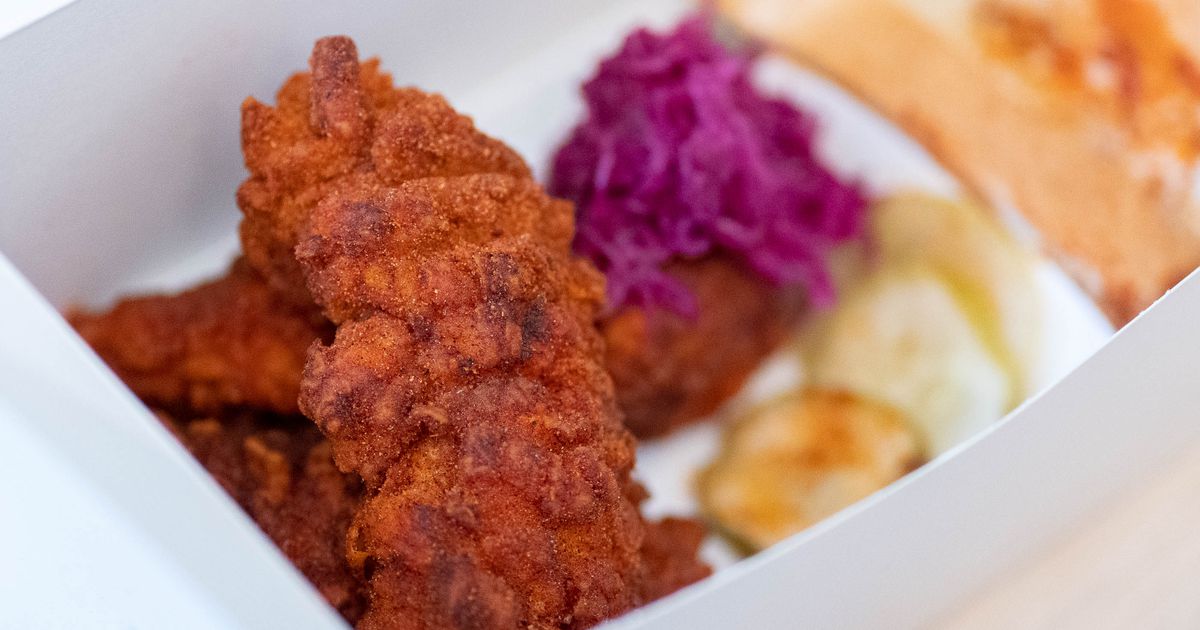 A sampling of openings, moves, and closures in Utah’s dining scene, taken from the Utah Eats newsletter.

A gourmet chicken restaurant is expanding to Midvale, a soul-food chain is coming to Draper, and gourmet cinnamon rolls — for those who are done with Utah’s “cookie wars” — are coming to Farmington.

Here are some notable openings, relocations and closings on the Utah food scene this week, taken from the Salt Lake Tribune’s Utah Eats newsletter.

Editor’s note • To see lists of new restaurant openings and closings in your inbox every Wednesday, subscribe to the Utah Eats newsletter. Go to www.sltrib.com/newsletters to subscribe to Utah Eats and other Tribune newsletters.