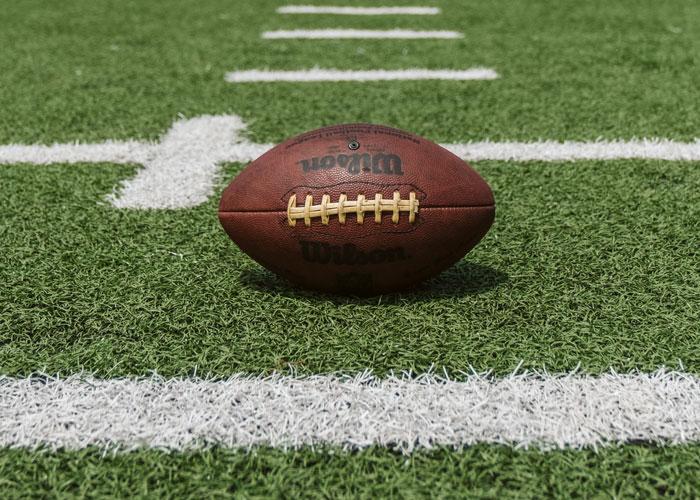 Orange County Executive Steve Neuhaus is a Naval Reserve Lieutenant Commander assigned to a Naval Special Warfare Team. In 2019, he served with the Combined Joint Special Operations Task Force during a six-month deployment to Iraq.

So it makes sense that the two would embark on a friendly bet on next week’s Army-Navy football game.

Ryan will bet Shokan’s Chocolate Fruition, Kingston’s Keegan Ales Beer, and a bottle of Gardiner’s Hudson Whiskey on what he says is the “little chance the army loses.”

Neuhaus is betting on Riesling from Brotherhood Winery in Washingtonville, rye barrel-aged maple syrup from Finding Home Farms in Greenville, and apple cider donuts from Soons Orchard in New Hampton.

â€œI think head coach Jeff Monken did a phenomenal job at West Point and we’re proud that the Black Knights represent Orange County,â€ said Neuhaus. However, on Saturday I shoot for Navy. The historic rivalry always brings out the best of both academies and I’m sure the 122sd America’s game edition will be another classic.

The Army-Navy game is Saturday, December 11 at 3 p.m. on CBS at MetLife Stadium.

Navy won 14 straight games in the series between 2002 and 2015, but Army has recently taken control with wins in four of the last five.