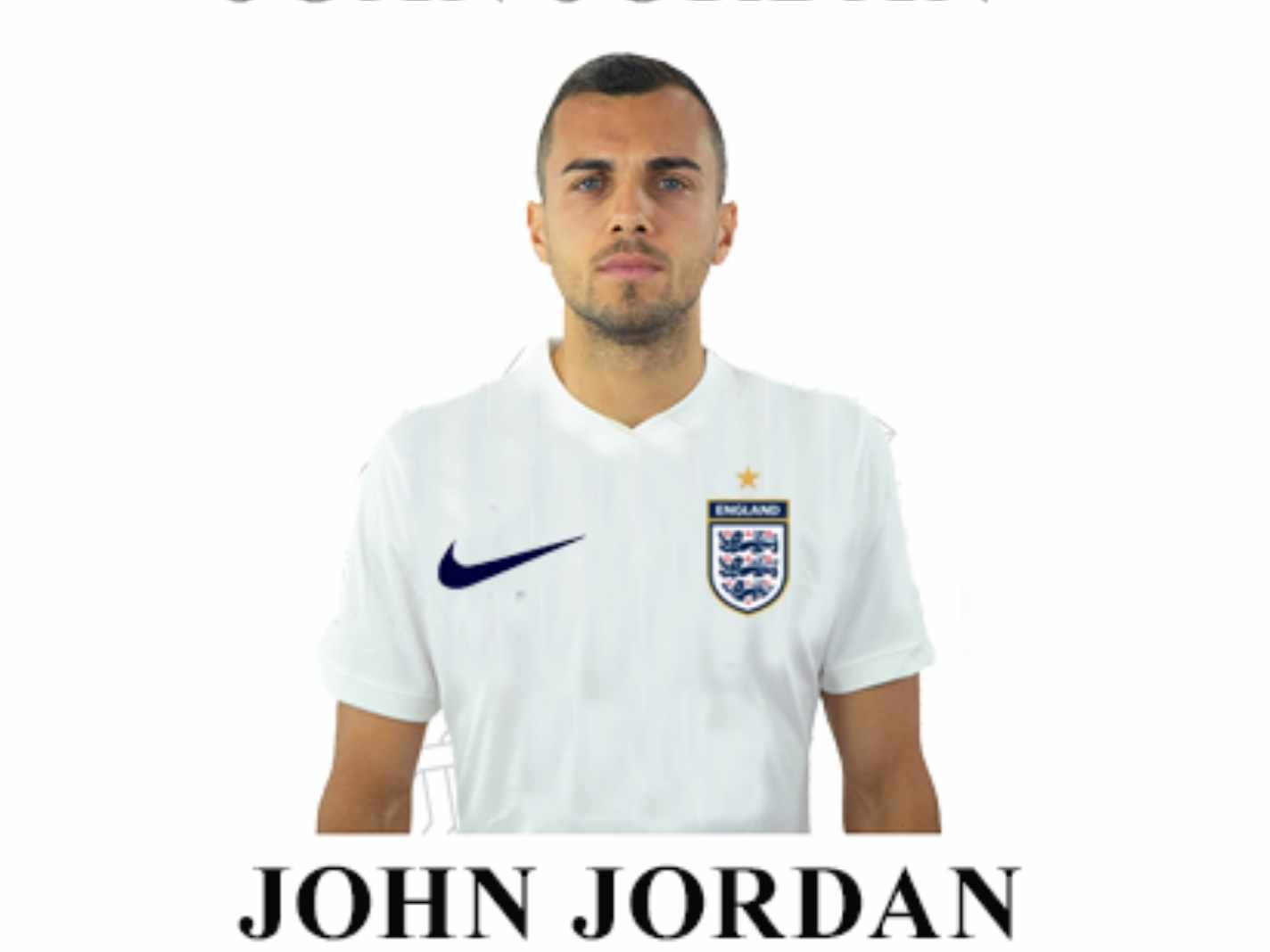 There is no doubt that the English Premier League is in fact the ‘premium’ league in Europe. From its widespread popularity to its lucrative commercial value, season after season passes, but the Premier League’s entertainment value rarely wanes.

In recent years the quality of football from all participating teams has also improved, and now one can witness displays of eye-catching football from Brighton to Manchester City.

But with these merits comes a drawback, that of borderline arrogance. It’s not uncommon to see PL fans downplaying other leagues and knocking stars out by asking the infamous ‘Cold rainy night in Stoke’ question.

Moreover, English players who do well in the league are quickly seen as world-class, and the English media push their status with rampant public relations. This phenomenon is a known fact and recently the Spanish club Sevilla denounced the hypocrisy via its Twitter account.

Sevillistas have released an image featuring Spanish midfielder Joan Jordan, alongside a supposed PL fan calling him overrated. Right below, the same fan is in awe of Jordan as his name has now been changed to “John Jordan”, and he’s also English now.

The meme brazenly calls out PL fans for overestimating their players and dismissing those playing in another part of Europe. Jordan himself is a prime example of this, the Spaniard has quietly enjoyed a good season in red and white so far, and yet many rudimentary fans would have no idea who he is.

Mikel Oyarzabal, Dani Parejo, Pau Torres are other amazing talents who haven’t gotten the attention they deserve. One can only hope that will change in the future, however, judging by the responses on Sevilla’s Tweet, Premier League fans are going to remain as adamant as ever.

Additional R3 billion for Denel is to settle the debt