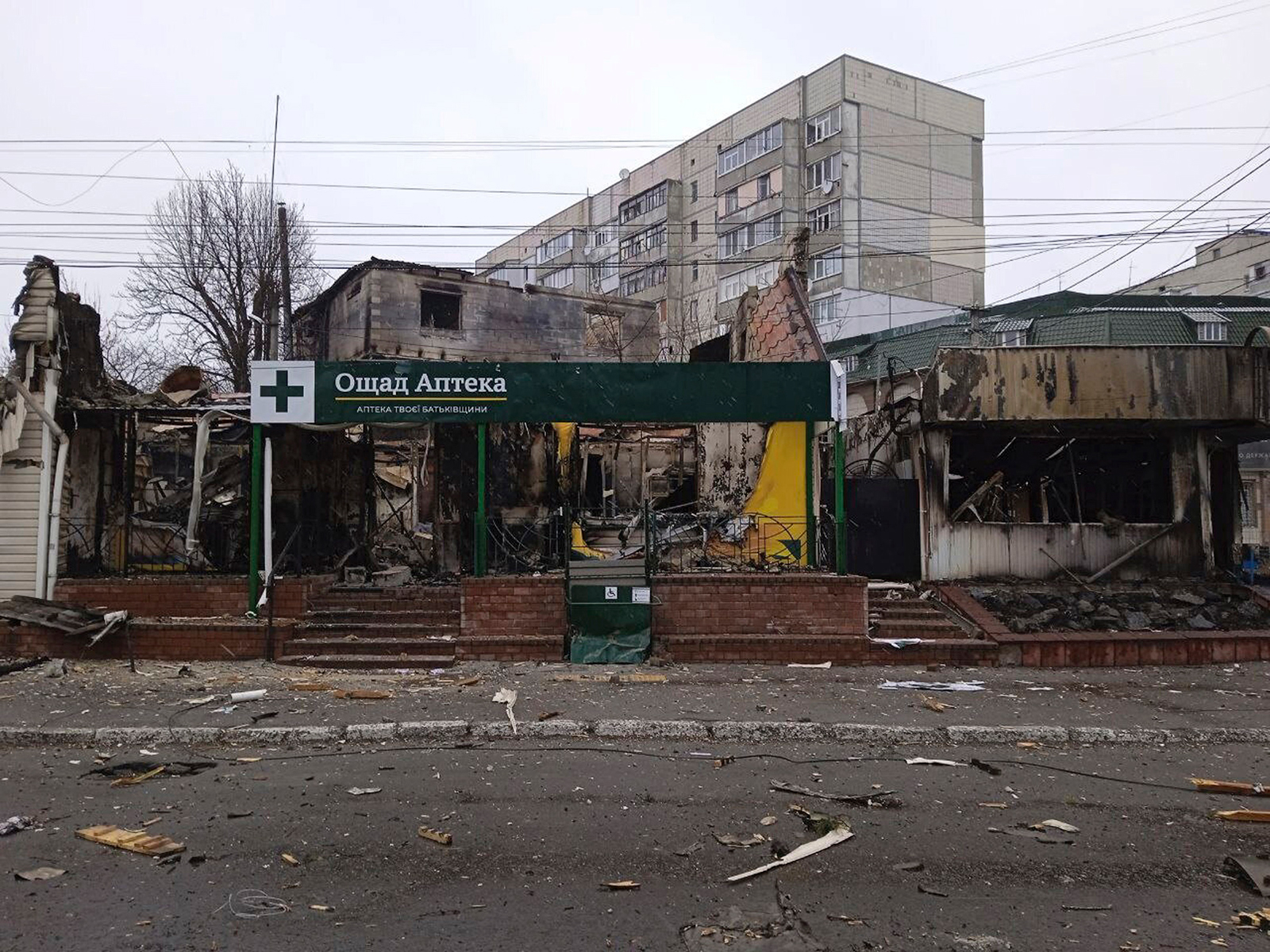 Ukrainian President Volodomyr Zelensky appealed to the United States for help in establishing a no-fly zone over Ukraine during a Zoom call with US lawmakers, according to a person familiar with the session.

Zelensky asked US senators for tougher sanctions against Russia, including on energy, and increased military assistance to Ukrainian forces. He thanked the United States for its support so far, but his general message was that his country needed more help as it fought against the Russian invasion.

Another senator on the call said Zelensky advocated banning Russian oil imports, suspending all business transactions — like Visa and Mastercard — and implored lawmakers to help Ukraine get more planes in which Ukrainian pilots are trained and can fly. He said they would fight and fly, but he needs the plane.

At the end of the call, dozens of lawmakers woke up to thank Zelensky and express their support, some saying “Slava Ukraini”, according to someone on the call who said the Ukrainian president was clearly moved by the gesture.

His message came amid ongoing talks between U.S. and European allies about the possibility of supplying Ukraine with fighter jets from Eastern European countries, five sources close to the US told CNN. talks.

Officials say there is a divide between countries over whether or not each nation should supply Ukrainian planes, given the associated risks. The United States and NATO oppose the creation of a no-fly zone in Ukraine – such a move, they warned, could lead to “a real war in Europe”. Russian President Vladimir Putin said on Saturday that countries that impose such a no-fly zone would be considered participants in the conflict.

Read more about the call here: