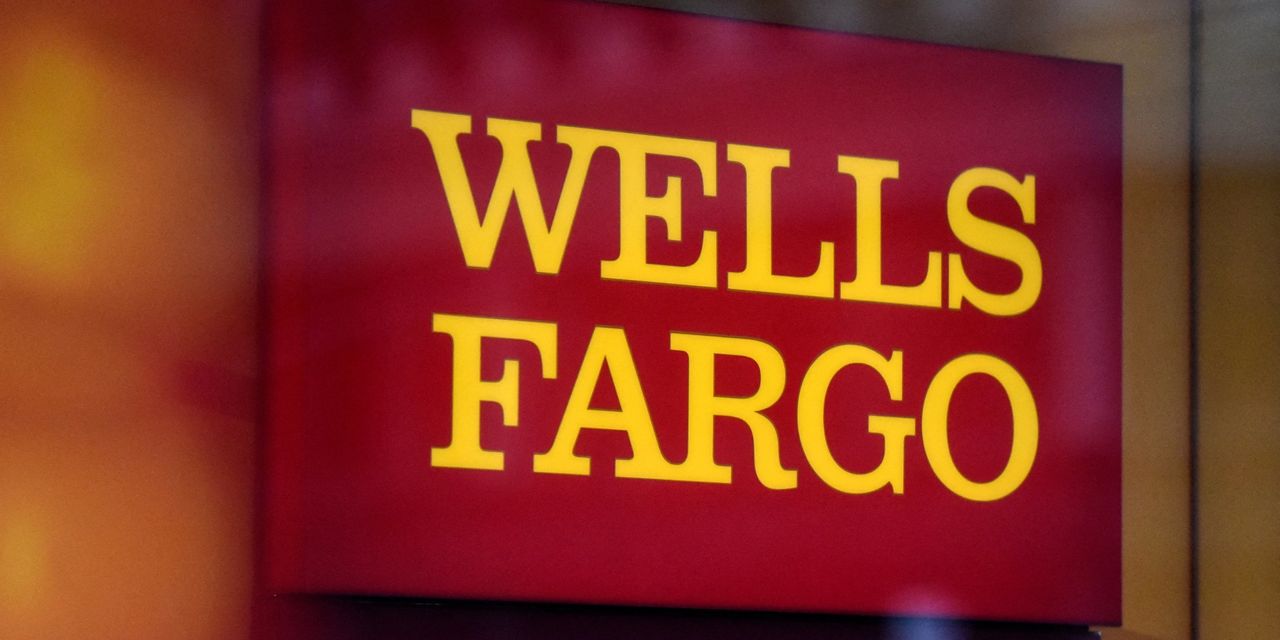 Wells Fargo & Co. has been fined more than $22 million by the US Department of Labor for allegedly firing a senior executive from its commercial banking unit after the employee reported to management of the business concerns about misconduct.

The Department of Labor’s Occupational Safety and Health Administration, which imposed the penalty, ordered the bank to pay a Chicago-based whistleblower a series of damages, including back wages, interest, lost bonuses and benefits, and compensatory damages.

Wells Fargo disagrees with the finding and intends to appeal to an administrative judge, a bank spokeswoman said. Bank employees are encouraged to report concerns, she said, adding that Wells Fargo was conducting prompt and thorough investigations.

OSHA says Wells Fargo unlawfully fired the manager when the unnamed employee reported being instructed to falsify customer information and raised concerns about price-fixing and collusion on interest rates to managers and a business ethics line.

Our Morning Risk Report features insights and news on governance, risk and compliance.

The bank terminated the employee in 2019, first offering no reason for the termination and then saying the termination was part of a restructuring process, OSHA said. Investigators later determined that the firing was not consistent with the firings of other managers let go during this process.

“Whistleblower advocates view this substantial penalty as a welcome sign of life at OSHA and that Wall Street will not be given a pass for workplace violations,” Thomas said. “This is a big win that will help other financial whistleblowers in the same situation.”

San Francisco-based Wells Fargo has been subject to other regulatory action in recent years. In 2020, he reached a $3 billion settlement with the Justice Department and the SEC over his long-running fake accounts scandal. In September 2021, regulators fined Wells Fargo $250 million for lack of progress in addressing longstanding issues with its mortgage business. And in May, the bank agreed to pay $7 million as part of a settlement with the SEC over alleged problems in a new anti-money laundering system that let suspicious transactions escape initial notice. .